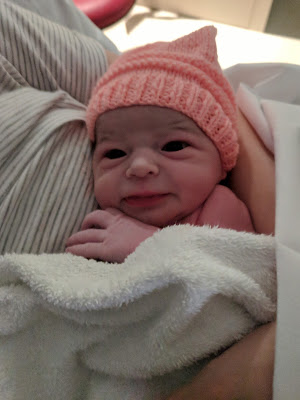 Towards the end of my pregnancy with baby Lake, I was obsessed (and I mean OBSESSED) with reading birth stories, so even though my birth was straight forward, I want to document it. So I don't forget.

To start with, she was late, and anyone who has ever gone overdue will feel my pain. I was so ready for baby to arrive, I was bursting! My first two babies where both early, so I was adamant that baby was going to be early. As soon as I hit 38 weeks, I thought she would arrive promptly. She didn't wasn't! She was 5 days late.

In the weeks running up to the 38 week mark, I was constantly googling signs of labour and at 38 weeks I was looking up how to get labour started. I tried them all, long walks, pineapples, spicy food, bouncing a yoga balls, everything. Nothing worked. I was expecting something to happen, a little sign she was on her way, but nothing.

I remember the day I went into labour, I was actually fed up of concentrating all my time on think about labour and trying to start labour, so I decided to blitz the house. I had just finished the ironing and I felt a tiny trickle. I thought nothing of it and carried on. About a minute later my waters went. I called Adam and my mum straight away. Adam was home in 11 minutes. He was in a mad panic. I was actually really calm, as I had no pain and no contractions. I was expecting contractions to kick in but they didn't. We called the hospital to advise that we where on our way (its a 30 minute drive).

We arrived at the labour ward, we buzzed in for them to let us in but they advised us to go to the maternity ward. Off to the maternity ward we went. On arrival we explained that my waters had gone and I was in labour, they advised us to go to the labour ward. Back to the labour ward we went. They then advised us no we definitely needed to go to the maternity ward. So back we went. We explained how we had been back and forth and they said, take a seat in the waiting room! I was like, hello, I'm in labour and waters are leaking everywhere, I'm not sitting in a waiting room! Adam was getting pretty annoyed by this time. So they sent us through to a monitoring room. They advised us that as I was having no contractions, they needed to check my waters had actually gone and that I hadn't just wet myself! I knew I hadn't but they did their checks non the less. They examined me and my cervix had only opened the tiniest amount. Turns out I was not in labour. They established that my waters had gone but baby was not on her way. They told us to go home! I was so disappointed as I felt for sure I would have my baby that day. I didn't. They did say however, that as my waters had gone, if I didn't go into labour on my own by the next day they would induce labour, to reduce risk of infection. I was gutted to be going home but I felt relieved that even if she didn't come that night she would be here very soon.

We headed home. We arranged for Harvey and Jessica to stay with my mum and stepdad. Adam and I went home. It was a strange afternoon. I was still leaking water every so often so couldn't sit anywhere. We ended up just going to bed. We watched tv until the early evening and I thought I would never get to sleep. I must of though, as I woke up around midnight with some sight pains. They where coming and going but they wasn't too painful so I wasn't sure whether to go to hospital or not. We started timing them on an app but they where very irregular, sometimes 10 minutes apart, sometime 2 minutes. We called the hospital as I really didn't know what to do, I heard that people can be in this stage of labour for hours, even days, so I didn't want to go to be sent home again. The hospital advised us to go in. Good job we did! As soon as we where on our way the pain really kicked in!

By the time we arrived I was in a lot of pain and contractions where coming and going as before. I had gas and air, but that wasn't enough! This is the part I struggle to remember. I had pethadine, which they advised would not taking the pain away but would relax me more when I wasn't having a contraction. Pretty sure it worked! This went on for what felt like hours but in reality it wasn't. I was begging for an epidural as I couldn't handle to pain but it was too late. Then I had the urge to push. I didn't know if it was time to push or not but the midwife said if you want to push then push!

I pushed for 11 minutes. And she was here! I cant remember anything else because I had my baby girl in my arms and she was perfect! I just held her for ages. It really was amazing! We stayed there until about 11:30 and then they said we could go home. 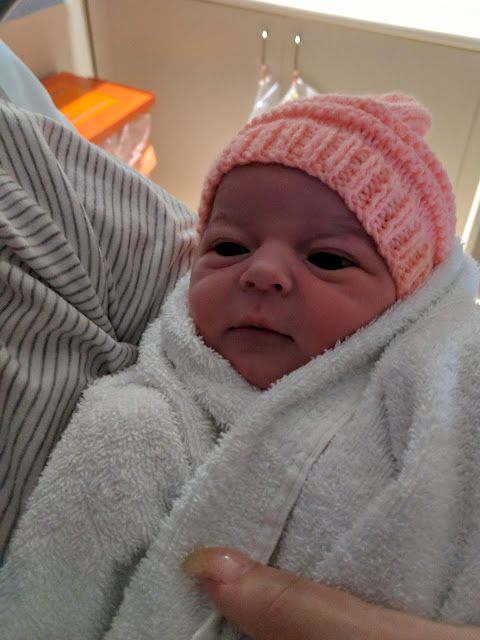 Lake remained namesless for a few days, then we decided on Lake, Lake Stanley. Perfect name for the most perfect baby. She was (and still is) beautiful.
Labels: Birth Lake Lifestyle My Story Pregnancy 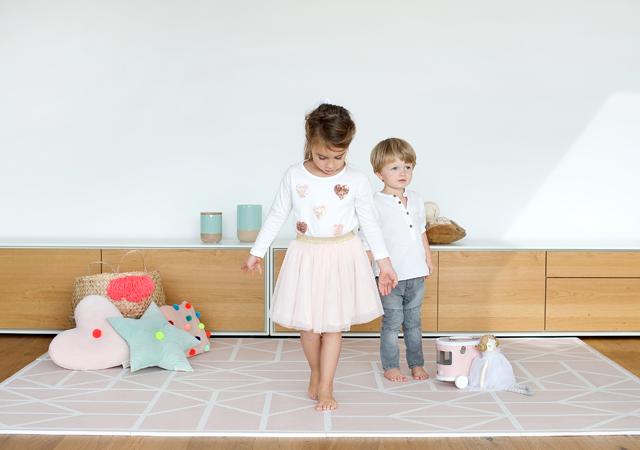 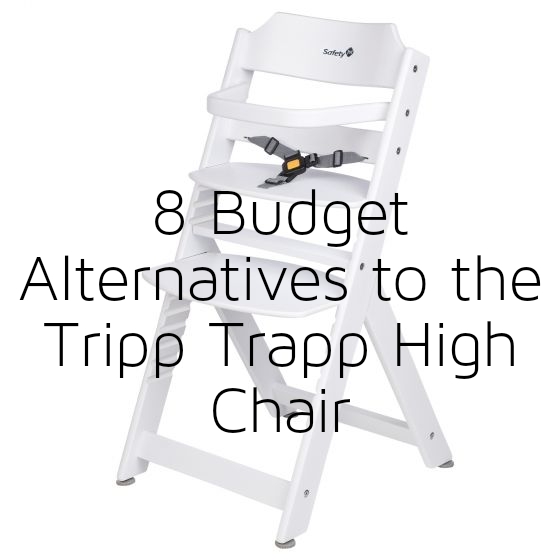 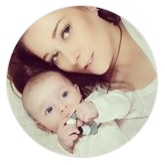